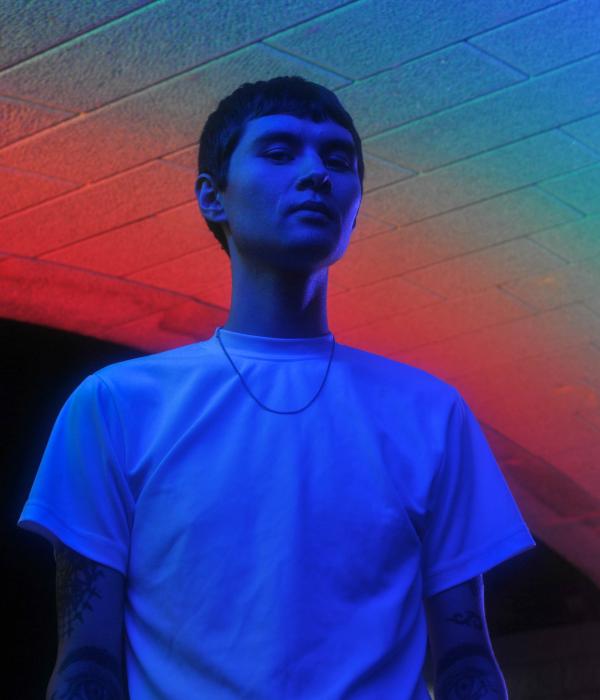 Based in Copenhagen, the half Danish half South Korean musician Schacke has been producing sounds of a large variety of different styles since their early teens. Starting with a background in Metal, Noise, and Industrial, Schacke has continually shown a determination to expand and evolve their universe through the exploration of electronic music. Since moving to Copenhagen around ten years ago, Schacke has run an underground label for experimental music, co-owned and run the legendary Mayhem venue in Copenhagen, and released music under a variety of different aliases on local and international labels.

Schacke draws inspiration from a wide range of different genres, usually using techno as only a template to explore and make genre-bending fusions using a mixture of unlikely sources. With the combination of hard-hitting beats and rolling baselines, usually mixed with catchy leads and euro vocals, their tracks are always bound together with precise execution of delicately layered textures, making Schacke’s techno distinctly recognizable yet strangely unpredictable.